Showing posts from November, 2014
Show all

What does these two seemingly dissimilar people Rosaria Butterfield & Nabeel Qureshi have in Close Common? Read on: 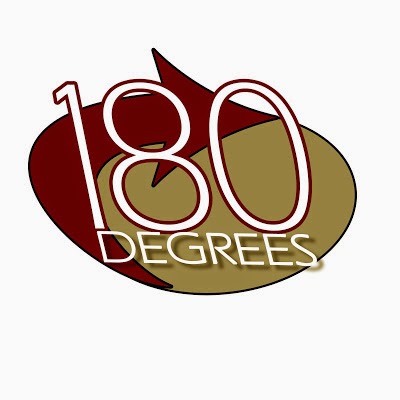 Rosaria Butterfield & Nabeel Qureshi Very Different Yet Similar Stories
They made a 180 conversion in their worldview after they earned a doctorate degreeIt took years for them to make itThey lost a lot of friends, family or associates, even made real enemy’s in the processThey had a close friend come alongside them in a non-judgmental way that made all the differenceThey were ultimately interest in truthThey published a rather explosive book about the experienceThe chance that they would make this radical conversion seemed off the charts
Dr. Rosaria Butterfield: As a professor of English and women's studies, on the track to becoming a tenured radical, I cared about morality, justice, and compassion. Fervent for the worldviews of Freud, Hegel, Marx, and Darwin, I strove to stand with the disempowered. I valued morality. And I probably could have stomached Jesus and his band of warriors if it weren't for how other cultural forces buttressed the Christian Right.
After my tenure…
Post a Comment
Read more
More posts