Showing posts from September, 2014
Show all

Biblical Prophecies and Syria, a Summary 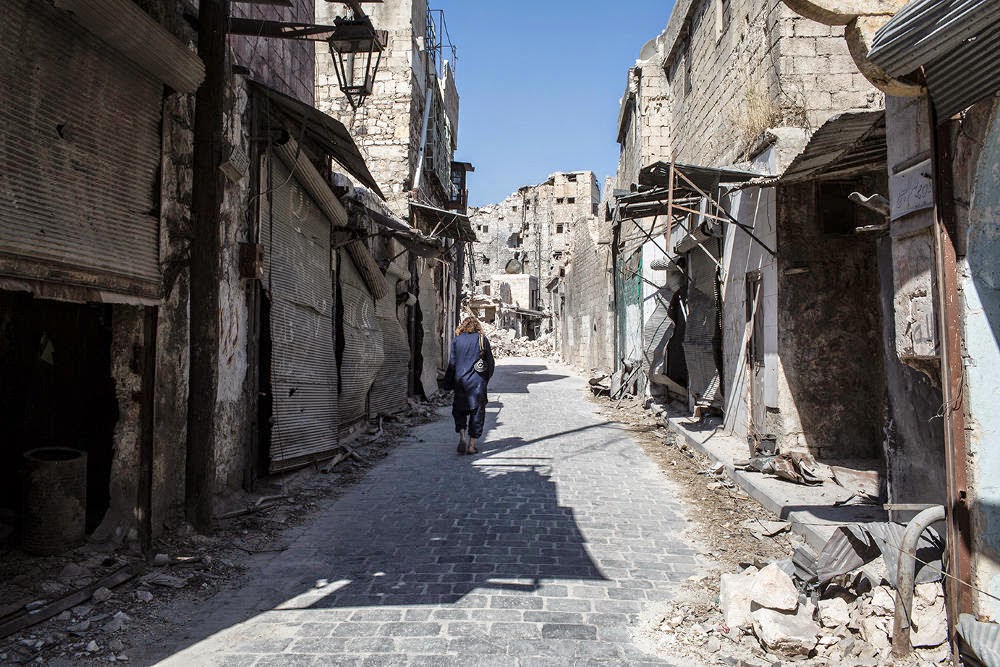 Biblical prophecies from Isaiah 17 and Jeremiah 49 both speak of a time when Damascus will be nothing but ruins.  We are living in that day.  A majority of the citizens of Syria have become refugees and now live in Turkey, Jordan, Kurdistan, Lebanon, Iraq or even Iran.  The chances this will be solved anytime in the near future are nil.  To make an attempt at understanding what is going on in Syria, the different groups with varying ideologies, I thought I might summarize the situation from the daily headlines to get a more easy to comprehend overview.      Syria is currently in the midst of a civil war that began in 2011.  The two largest cities in Syria are Aleppo and Damascus which are among the oldest cities in the world.  Aleppo had a former population of over 2 million with Damascus a close second at 1.7 million.  Aleppo is now a ghost town and Damascus will likely be so as well.  The fight, especially in Aleppo is currently producing a desperate situation for control by
Post a Comment
Read more 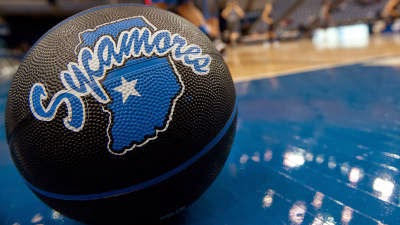 Yesterday evening the ISU Women’s Basketball Team held a mile run on the track.  Coach Joey Wells sent out a note to campus that they were holding 3 consecutive mile runs on Thursday evenings for the team to improve their mile time.  He also invited everyone to come out and run with them to do the same.  Not being one to pass up an opportunity I sent a quick note to two of my running partners in crime, Joe and Don, and we showed up on the starting line.  Coach Wells was the first one I met walking out to the track.  Very personable and made everyone welcome for the event.  The team did a nice warm up, had some music going and made it fun.  We all lined up on the track for the start.  Besides the team they probably had another 20 join in.  Having one more triathlon this season coming up Saturday morning I thought I would give it a 90% effort and not pay the price come race morning.   So I lined up a couple back on the inside of lane two.  Gun went off and the first lap went f
Post a Comment
Read more
More posts